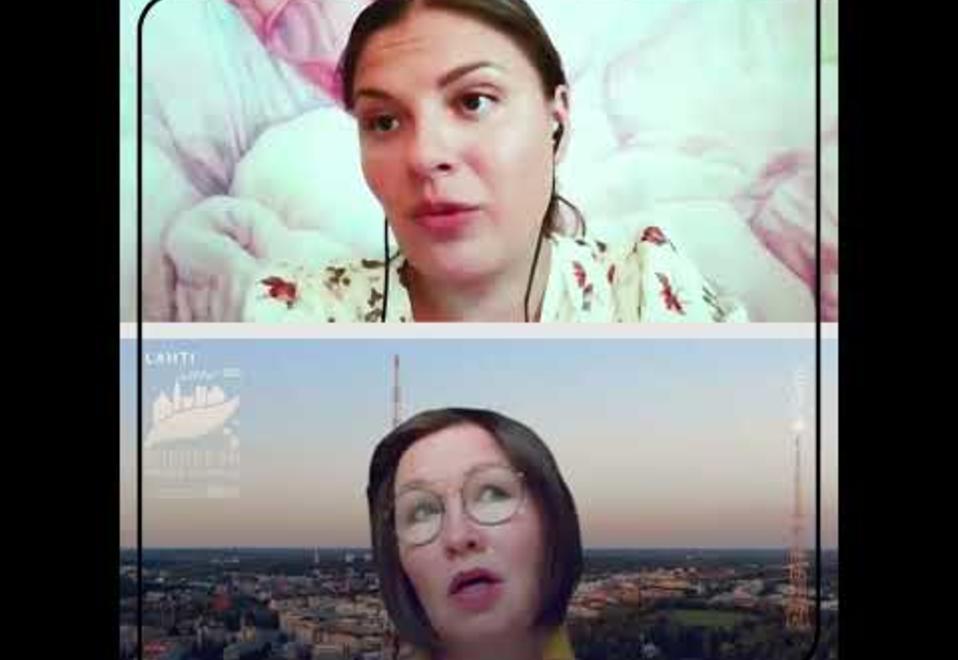 Residents of this small Finnish town can earn credits by opting for soft mobility.

The city council of Lahti - a small Finnish town (population 120,000) located 100 km south of Helsinki and voted European Green Capital in 2021 - has set up “the world’s first personal carbon trading scheme”. This entirely volunteer system works using an app called “CitiCAP”  that was launched in August 2020 and which recognises users’ mode of transportation (bus, cycling, walking, driving) before calculating how much carbon dioxide (CO2) is emitted during each journey. Scheme members are then allocated weekly carbon quotas reflecting their personal circumstances.

The goal is to encourage users to cut CO2 emissions by 25%, starting from a 2020 per capita average of 21 kilos per week. This is tantamount to finding a carbon-free substitute for 20 km of car travel. Unused balances are converted into virtual money rewards (maximum 2 euros per week at first, destined to rise by a factor of ten) that can be spent on bus rides, swimming pools, concerts put on by the city’s “zero carbon” orchestra,  hockey games played by a local team (bearing the same name) or cake slices bought in town. Over the long run, the carbon credits will become tradable, much like the European carbon market.

Lahti is aiming for carbon neutrality by 2025, 25 years before the rest of the European Union.

Funded by the European Union, the project predicts that by 2030, more than half of all trips will be made using sustainable transportation (vs. 44% in 2020). This is the only way that Lahti can meet the challenge it has set itself of achieving carbon neutrality within three years.

Initial actions have been limited (and disrupted by the pandemic) so there remains a lot to do. Despite some positive results, it is still too early to know whether the app will be widely adopted; considered sufficiently useful; or, to the contrary, too intrusive (albeit compliant with European data protection rules). As of April 2021, only 3,000 Lahti residents had downloaded it. In any event, this local experiment, which has the added benefit of supplying quantitative data on the effects of such initiatives, is bound to be closely monitored both in Europe and across the Atlantic. Biochar is an odd bilingual portmanteau, combining the term biomass with the... Since 2018, the team behind “Vanishing glaciers”, a project funded by the... Children today are subjected to countless consumer temptations and impulses...