The MegaCities ShortDocs Film Festival asks filmmakers from around the world to use their cameras to spotlight societal and environmental challenges and initiatives in their local communities.

As the festival enters its seventh edition, we sat down with Co-Founder and President, Didier Bonnet, to reflect on documentary film as a lever for change and the future of the festival.

Your call to action is: Take your camera and highlight the world's largest cities' challenges and initiatives. Why focus specifically on the urban space?

Didier Bonnet: When I was working in telecommunications, I traveled frequently to London, Paris, New York, Tokyo and discovered that big cities have many different answers to helping the world improve because of the culture and history in these places. Also, as hundreds of thousands of newcomers arrive in these cities every day, the world is becoming more and more urban ౼ when you have challenges to tackle, it can be very complex in a big city compared to a village. 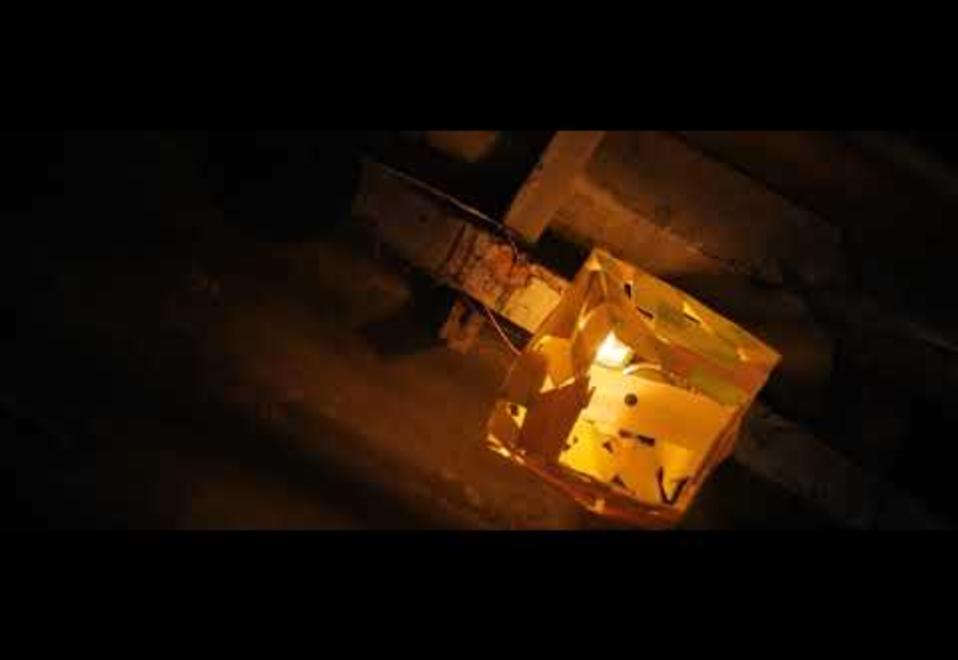 So our first decision was to focus on cities, our second was to be solution-oriented. Meaning that the end result was to share inspiring examples to motivate other people to duplicate and adapt it to their city. At the very beginning we wanted to take a positive approach, to be inspired by good initiatives ౼ so you couldn't win a prize in the festival if you just filmed traffic jams in big cities. You need to be solution oriented. After six editions, we decided that sometimes you also have to share negative, unacceptable situations ౼ but it’s not just about denouncing a situation and showing a local reality, the short docs also have to share what is at stake and, ideally, we want to show some path to improve the world.

Why did you choose documentary film as a lever for environmental change?

D.B.: A documentary filmmaker, by definition, is interested in life and societal challenges. And when a film is done well, it is at the crossroads of activism and culture with a good purpose. It's easier to attract people to a cause with nice images and good music, with good content that is full of emotion. For me, If I want to be inspired, it's easier to be inspired by video than by reading.You have more of a chance to push your message and engage people to volunteer and maybe even start a new initiative. Film is also a good promotional tool for NGOs. When a Shortdoc focuses on the work that an NGO is doing, it helps reinforce membership, attract new sponsors and accelerate their impact.

Why is it so important to you that citizens speak out and influence others?

D.B.: I’ve found that people are happy to contribute to a better world by creating a film. Often, they are surprised by some reality around them and they shoot a film. They take what they believe, what they want to share with the world and we give them a platform for them to communicate what is important to them. It’s important to us that the Shortdocs focus on real examples, not just talk but existing solutions created by real people.

Can you share the story behind a short doc that particularly resonated with you?

D.B.: “The Planter,” tells Hélio Da Silva’s story. In Sao Paulo’s East Zone, parks were not a priority for anyone, except Hélio, who wanted to make something beautiful. He started planting trees in 2003 ౼ first 200 seedlings, then 400, then 5 000. When we screened the documentary, he had planted more than 20,000 trees! Years after he begun, the city saw the potential he had always seen ౼ and they added public bathrooms, fitness equipment and other amenities. As global warming heats up the city of Sao Paulo, Hélio’s trees keep the park 4-5 degrees cooler than the nearby street! This was the winning film from our 3rd edition festival in 2007 ౼ it highlighted a problem and the inspiring story behind one man’s solution.

Screening at the MK2 Quai de Seine cinema in Paris, France (also screened online in English and in French) on December 9, 2021 To go further
📔 Good to know
What is “climate anxiety”?