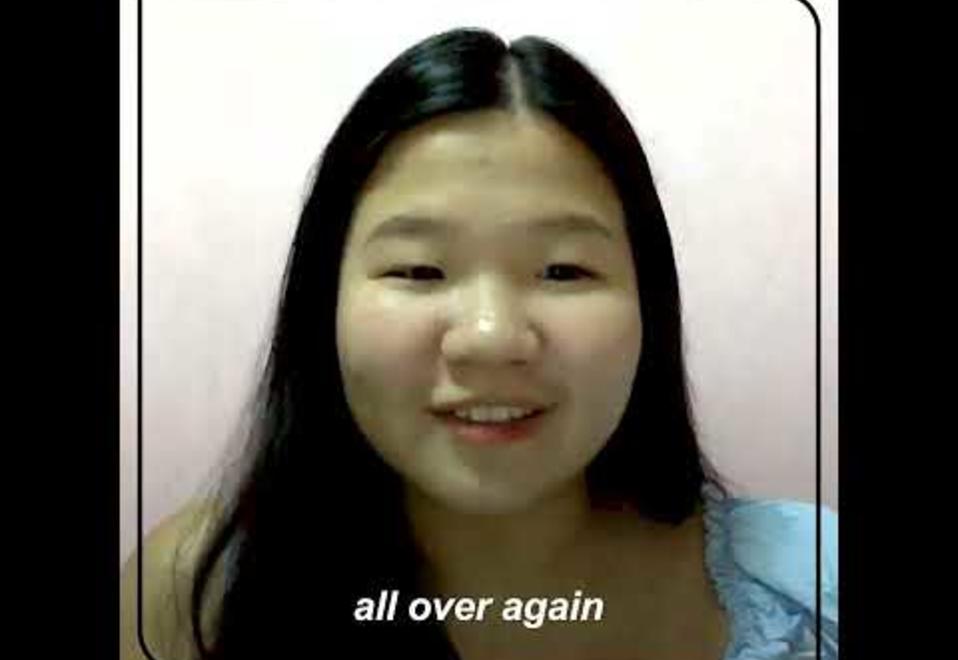 For three years now, a social enterprise has been working on plastics recycling in the Philippines, a Southeast Asian country with some of the world’s most polluted rivers and coastal waters.

In 2015, an alarming article appeared in the journal Science, following a joint report published by the Ocean Conservancy and  the McKinsey Center for Business and Environment. Its finding was that in the absence of any further action, the total amount of plastic waste dumped into the world’s oceans by the year 2025 would reach the terrifying astronomic level of 250 million tons, or the equivalent of "one ton of plastic for every three tons of fish". The report also revealed that more than half of this oceanic plastic would come from five countries alone: China, Indonesia, the Philippines, Thailand and Vietnam, a state of affairs explained by either the total absence of any real waste management systems in these states or else by the deeply flawed nature of any systems that they do have. On the other hand, the authors also concluded that a 65% improvement in waste management systems could reduce ocean plastic pollution by anything up to 45%.

In the Philippines,some500,000tons of plastic waste are discarded into the sea each and every year.

Note, alongside of this, that this Southeast Asian archipelago nation also suffers more than 20 typhoons per year. In response to these two phenomena, a pilot plastics recycling project called The Plastic Flamingo (and referred to as "The Plaf") was launched in March 2019 following a participatory fundraiser. The objective is to convert the country’s plastic waste into emergency shelters that municipal administrations will find easy to assemble and/or store – culminating already within the first seven months in the delivery of 50 shelters.

The company is growing rapidly and now manages several dozen collection points in the capital Manila and just to the south. It has achieved this by mobilizing informal slum networks that already exist but also by developing its own groupings comprised of various combinations of local communities, schools and businesses, all involved in beach and riverfront pick-up operations – with the plastic waste that is sourced in this way being subsequently treated by yen another local partner who will sort, wash, grind and transform it into rot-proof boards.

It takes more than a ton of waste to manufacture three shelters – an end product that is primarily used to relocate families that have lost their homes in a typhoon but which can also serve as very low-cost housing, an option that is all the more feasible because the shelters in question are much stronger than the informal shacks in which more than 40% of all Filipinos live.  Each shelter has a sales price of ca. €2,000 euros, an outlay that is then funded by local authorities, NGOs and/or companies through their CSR programmes. According to The Plaf, Philippine authorities predict that the country will need more than 3 million extra low-cost homes by the year 2030. Note that in addition to their role as emergency shelters, the recycled plastic boards can also be used to manufacture furniture or multi-purpose modular walls.

The Plaf announced in 2021 that it had already recycled

Of course, it also encountered a few problems en route, largely a cultural resistance reflecting how foreign the idea of sorting waste is to most Filipinos.

Having said that, there is no shortage of development projects where The Plastic Flamingo can grow, in the Philippines both also in certain neighboring countries, starting with Vietnam and India. Clearly, this is a story that has just begun. 🚀 Today's tomorrow
ByBlock: Cinder blocks made from recycled plastic yet stronger than concrete

A Los Angeles start-up is using ocean plastic waste to manufacture a cinder... 😲 Question time
Can we recycle our sneakers?

They have become an everyday must-have, at the office and even at parties....