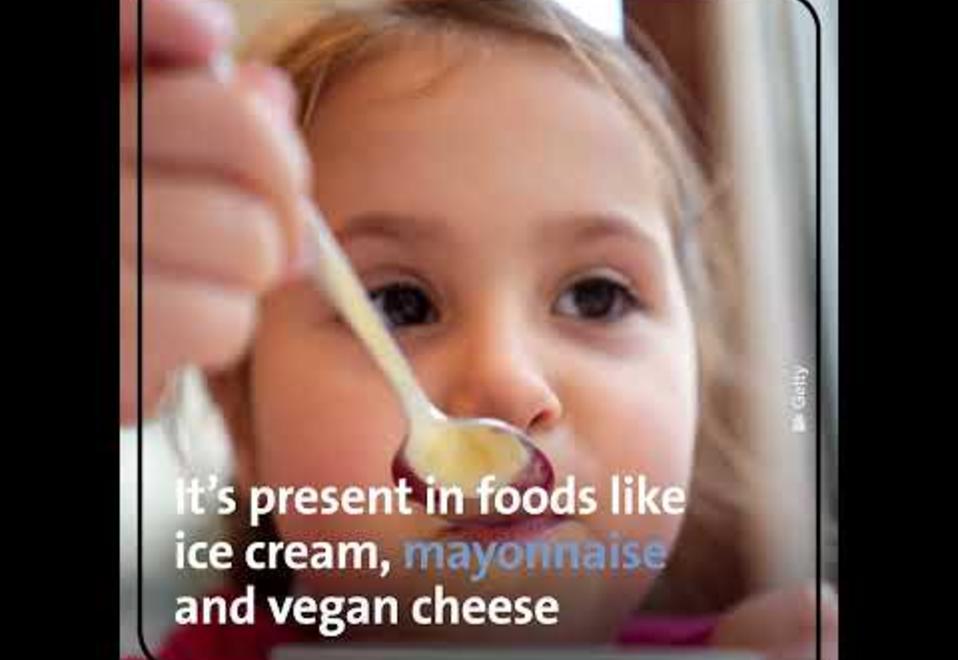 According to the United Nations World Food Programme (WFP), there were still 768 million people suffering from chronic hunger in the year 2020. Moreover, it is a situation that could very well deteriorate in the future due to the effects of global warming and population growth. Yet humankind may already have a way out of these dire straits - an oceanic solution already known to beachcombers….namely, algae!

Studies on algae have always confirmed the foodstuff’s outstanding nutritional value. Portuguese company Allmicroalgae, which grows Chlorella vulgaris, Spirulina and Tetraselmis chui, has stated that "Microalgae like spirulina or chlorella are rich in proteins, essential amino acids and fatty acids, while also offering a wide range of minerals and vitamins”. Protein accounts for up to 70% of spirulina's dry weight, for instance, compared to 25% for soy and only 22% for red meat. These nutritional values explain the growing attention paid to marine macroalgae like nori, wakame and kombu as potential human food sources.

People have known about - and taken advantage of - these benefits for millennia. In the words of Frenchman Vincent Doumeizel, Senior Advisor to the United Nations Global Compact, Director of the Lloyd's Register Foundation’s Food Programme and author of the book La révolution des algues (Editions des Equateurs, 2022), "Looking back, humans became humans because, along with fish oil, they ate massive quantities of algae. This is the only way that the human brain was able to grow as large as it has”. Western societies only stopped consuming algae on a regular basis in Roman times. Their Eastern counterparts have continued to this day, “notably Japan, China and Korea: because Asia suffered comparatively less colonisation; lacks land; and has been influenced by Northern Chinese medicine’s traditional conception of a close relationship between food and health."

Unsurprisingly, the very same countries are the world’s leading seaweed producers today. By themselves, they account for 99% of global production, amounting to 32.4 million tonnes in 2018  or total revenues of €11.3 billion, according to the FAO. With edible algae’s current status as the world’s fastest growing food production sector, these numbers are also destined to rise further in the years to come.

Algae: A champion of sustainable agriculture

In addition to the nutritional potential of these aquatic plants, they also have the enormous advantage of being conducive to sustainable growth on a large scale. As explained by Doumeizel – who also heads the Safe Seaweed Coalition, a global group aimed at promoting sector development and launched by the United Nations, France’s CNRS research institute and the Lloyd's Register Foundation -  "Algae offers the advantage of requiring neither soil nor pesticides nor irrigation. On top of that it provides enormous ecosystem services, creating a very rich habitat for fauna (shellfish, fish) and flora while also feeding the top of the ocean food chain (phytoplankton, bivalves, etc.) when it decomposes”.  In addition, algae is very good at trapping carbon and nitrogen – and enjoys much higher yield intensities than land-based crops.

Several major obstacles must still be overcome to bridge the gap between hope and reality. Western interests seeking to enter the algae sector must first work on domesticating local varieties so they can grow within their natural environments. On top of this, Doumeizel notes that “governments also have to be persuaded to allocate some of their maritime territory to algaculture". Lastly, a system of global standards will have to be developed. All these avenues are essential to explore insofar as algae can also be used for other purposes; to make biodegradable materials (especially packaging); as fuel; or for medicine.