With its use of hydroelectricity and geothermal power, Iceland leads the way in the production and consumption of renewable energy.

Iceland - the land of fire and ice. It perfectly describes this small island with 330,000 inhabitants in the North Atlantic at the point where the American and Eurasian tectonic plates meet. A geographical and geological location that has made Iceland the world's leading consumer of renewable and non-polluting energy - thanks in particular to geothermal power and hydroelectricity.

With its two hundred volcanoes - one hundred and thirty of which are active - Iceland has more volcanic activity than almost anywhere else in the world. And so has thermal energy aplenty, which is transformed in the country’s five geothermal stations.

With this process, Iceland produces almost all of the energy it needs for district heating (nine houses out of ten are heated this way), and a little more than a quarter of its electricity. The rest is produced by the meltwater from glaciers (which cover one-tenth of the country) which is turned into hydroelectric power in Iceland’s eight power stations.
Iceland is the world's largest per capita producer of renewable energy: 55,000 kWh per year (as against an average of 6,000 in European Union countries).

Geothermal power and hydroelectricity have also driven the growth of fish farming, the agro-food industry and cultivation under glass. And Iceland is not short of available resources: wind energy is still under-exploited but has a very promising future in a land frequently battered by wind.

The Icelandic energy Eldorado came about when the authorities and industrialists realized the extent of the potential of the renewable energy sources available. Until the 1970s, Iceland used mainly fuel oil and coal to heat houses, and oil, mostly imported, for transport.

So what’s Iceland’s next challenge? Further reduce the use of oil and coal. Transport is mainly by road and fossil fuels still account for 13% of the nation’s energy consumption. Which is why Iceland invests heavily in autonomous cars and biofuels with a goal of becoming the first country in the world to be independent of fossil fuels and polluting resources by 2050. 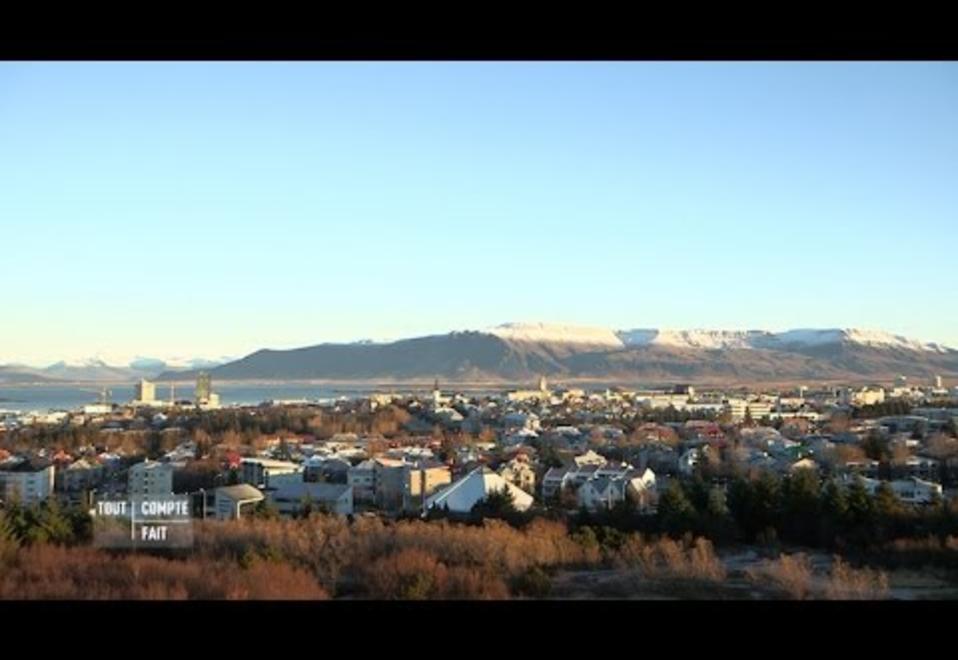