One species in the Gulf of Aqaba, capable of withstanding a 5°C rise in temperature, could become a valuable tool for repopulating the ocean.

Certain hardy types of coral found just north of the Red Sea in the Gulf of Aqaba are turning out to be climate change-resistant. Even as many other varieties of this symbiotic organism have succumbed to oceanic warming and acidification, the reefs in question stand out because of their ability to survive the slaughter. Scientists have been breeding specimens of this species - Stylophora pistillata - in aquariums, exposing them to different levels of heat stress, including 32°C, 5 degrees above the monthly average of 27°C  to which they are accustomed. The corals have manifested an exceptional level of resistance, all the more remarkable because other varieties struggle to survive a warming of barely 1°C.  It is an acclimation best explained by changes in some of the host corals’ gene expression and by a rapid adaptation in both their symbiotic algae and bacteria. 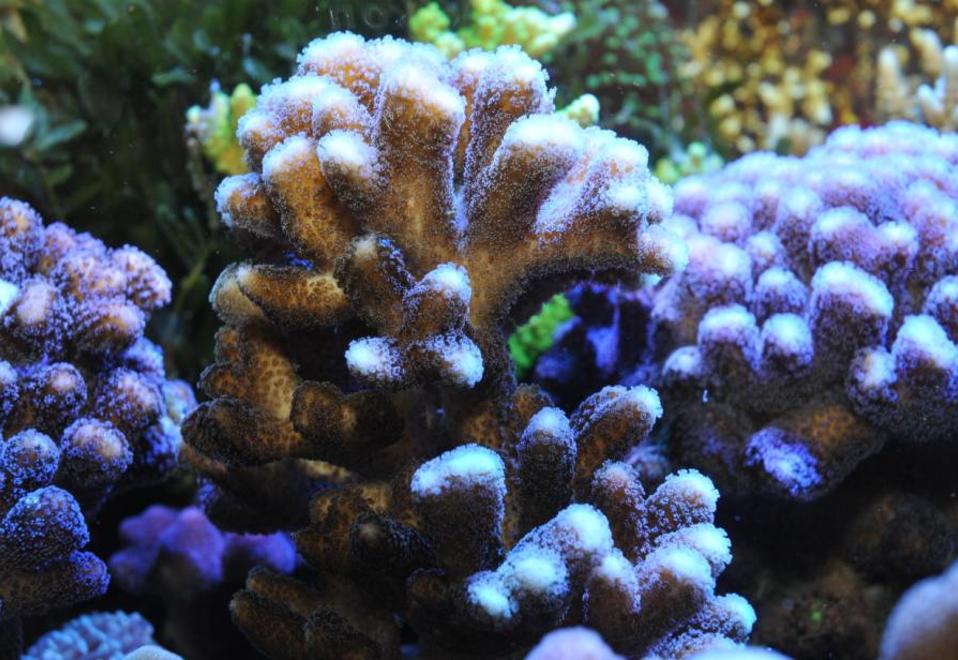 The hopes raised by these Red Sea reefs reflect the fact that by 2100 they might turn out to be one of the world’s last remaining coral refuges – but also that they could help to repopulate other devastated sites. As noted by Denis Allemand, Director at the Monaco Centre for Science, "One of the ways we can use these naturally resistant species is to carry out coral restoration projects, applying a technique that is already fairly well known, even if it would have to be deployed on a larger scale in the future”.

Nor is climate change the only threat facing these corals, whose resilience could also be diminished as a result of marine pollution, aquaculture and even navigation. Hence the urgency that they be protected today. According to Allemand, "Nearly 20% of reefs are gone forever, with 25% already at risk and a further 25% being endangered by 2025 in the absence of any management measures". In short, these corals - home to one-third of all known marine species and sustaining upwards of 500 million human beings - are highly precious ecosystems and need to be regarded as such. Biomimicry reminds us that the most advanced mechanisms are not found in...

📔 Good to know
Posidonia oceanica: the cathedral of the seas